From a strange hill of copper to stainless steel giant

Today, Outokumpu is a global leader in stainless steel. But did you know that our beginning was actually the finding of a copper deposit in what was soon to become the independent state of Finland?

Outokumpu’s history has followed the same track as that of Finland. Here we take a look at Outokumpu’s journey from a Finnish copper producer through a multi-metal and technology company to international stainless steel giant, but also a beginning of several other businesses and companies and what became the town of Outokumpu.

The beginning – thunder and lightning

Locals knew that there was something special in the hill called Outokumpu (literally “strange hill”) in Eastern Finland, as unusual thunderstorms around the hill were very common. When the copper deposit was found there in 1910, a company was to exploit it established in 1914. That company was called Outokumpu Kopparwerk, joint operations between the state and a private company that owned the deposit at the time. Just before Finland became an independent country, the company was rented to Norwegians. The new company and the country both faced difficulties – general strike before independence, Civil War, World War II. When the Norwegians got into financial troubles, the state saw the national importance of the mining operations, and as a result Outokumpu was taken back and then nationalized a few years later. Long-overdue expansion plans were finally put in into action. 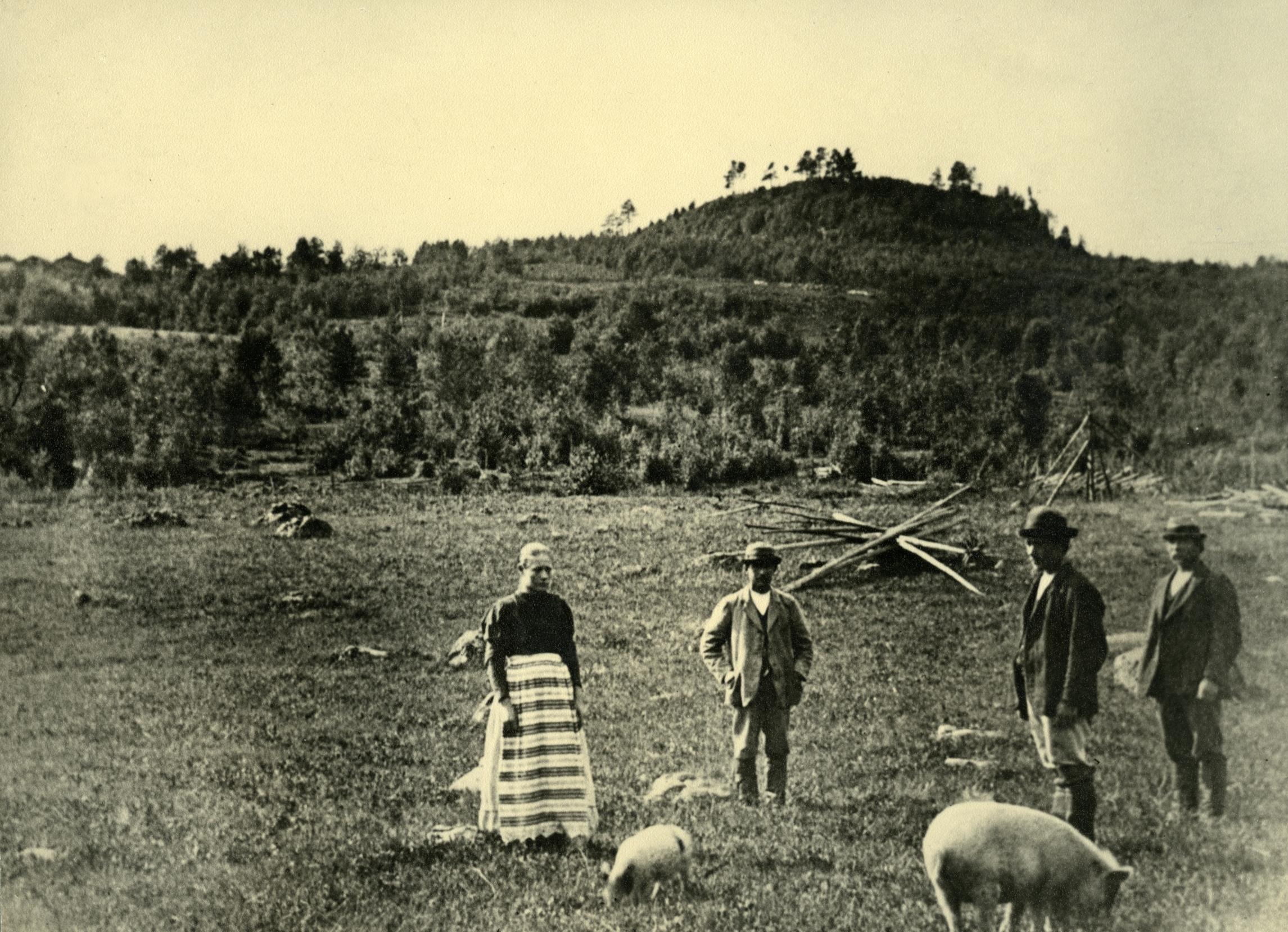 The hill called Outokumpu in 1899, before the mining operations.

At first, state ownership allowed Outokumpu to increase production, but it also became clear that a form of private company would offer more flexibility. In 1932, Outokumpu Oy was established with the state remaining as one of the owners. After that, Outokumpu expanded fast into downstream processing and then horizontally acquiring new mining properties. Finland was industrializing rapidly, and Outokumpu could step up its growth – it built six new plants, including the then world’s largest copper smelter in Imatra, supported by Finland’s industrial policy. These efforts were paused, when Finland – and Outokumpu – faced another war in 1939. During the war years, in 1944 one of the most remarkable events in Outokumpu’s history took place as our workers dismantled the entire Imatra plant from the path of advancing Russian forces, moved it to safety in the Western coast and resumed production within six months.

Later, the government was able to call on the mining industry to supply metals for war reparations obligations. The war reparations and the following rapid industrialization of the nation, which had kept its independence in the war, boosted the growth of Outokumpu. In 1940s and 1950s, Outokumpu started selling the technology it had innovated, and the state gave Outokumpu the task of searching for ore deposits and exploiting them. Our stand was, in the words of our second CEO, that “we are not searching for ores, we are finding them”. If there was not a way for exploiting a deposit, Outokumpu developed one. Often there was no infrastructure, and entire towns were built around our mining operations. 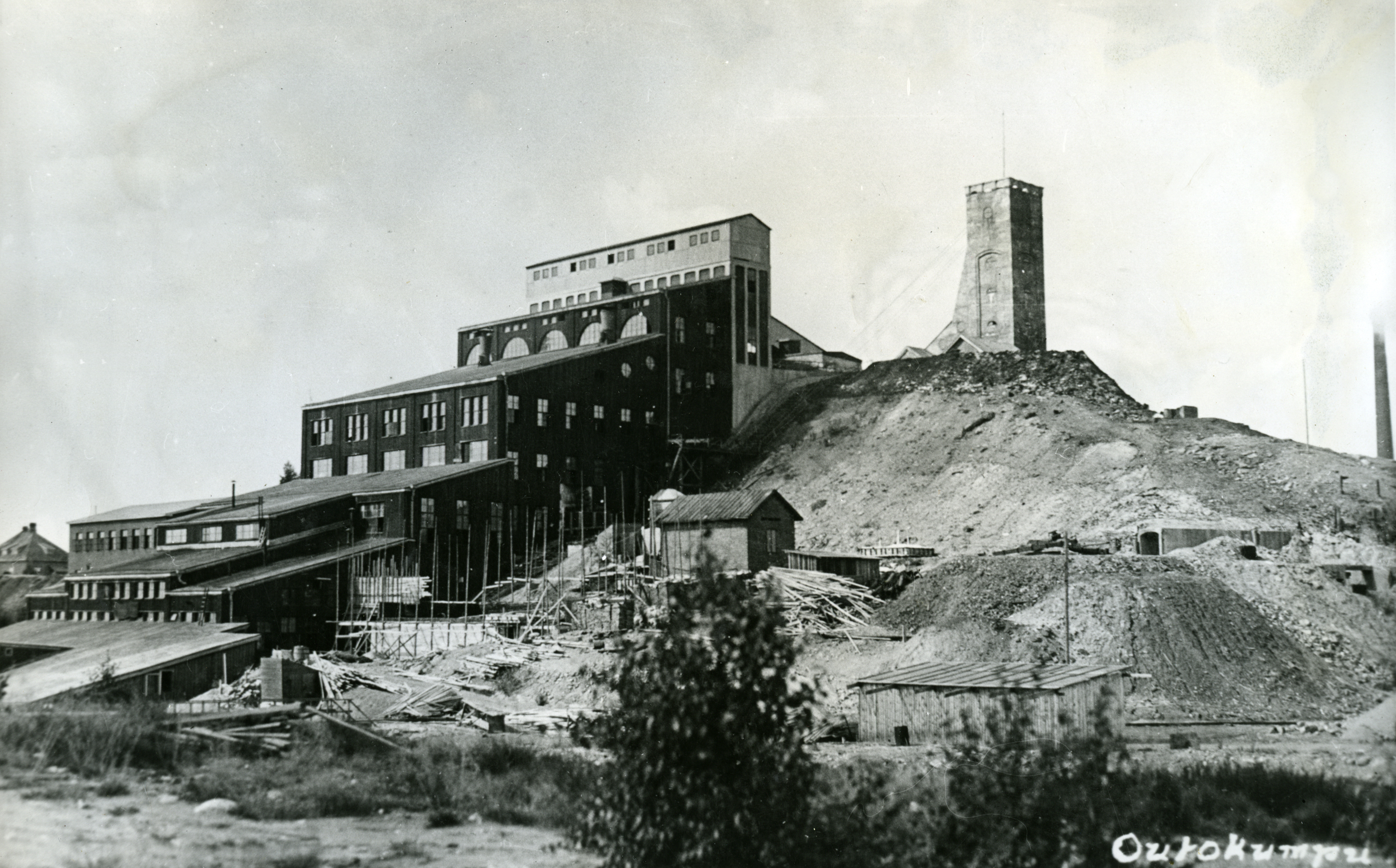 A new production facility for refining copper was built in 1926–1928. 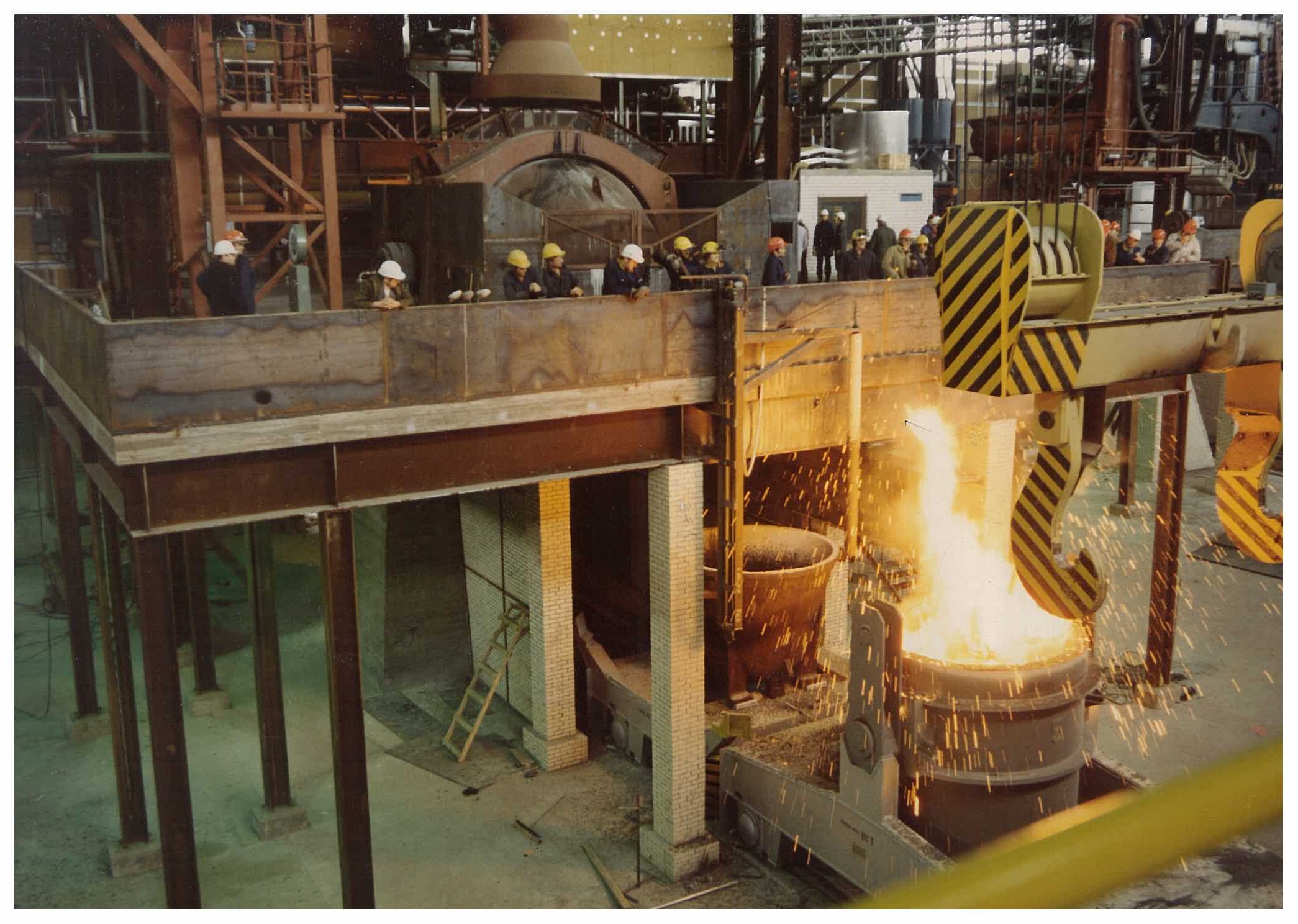 The first smelt and cast were done in the new Tornio stainless steel mill in May 1976.

Today, Outokumpu and stainless steel celebrate Finland’s 100 years. What we stand for is here to stay: stainless steel is a long-lasting and durable material, enabling sustainable development towards a world that lasts forever.

Outokumpu Oyj and Finnish Society of History of Technology. Espoo, Finland. A Flash of Knowledge. How an Outokumpu innovation became a culture. Tuomo Särkikoski 1999.